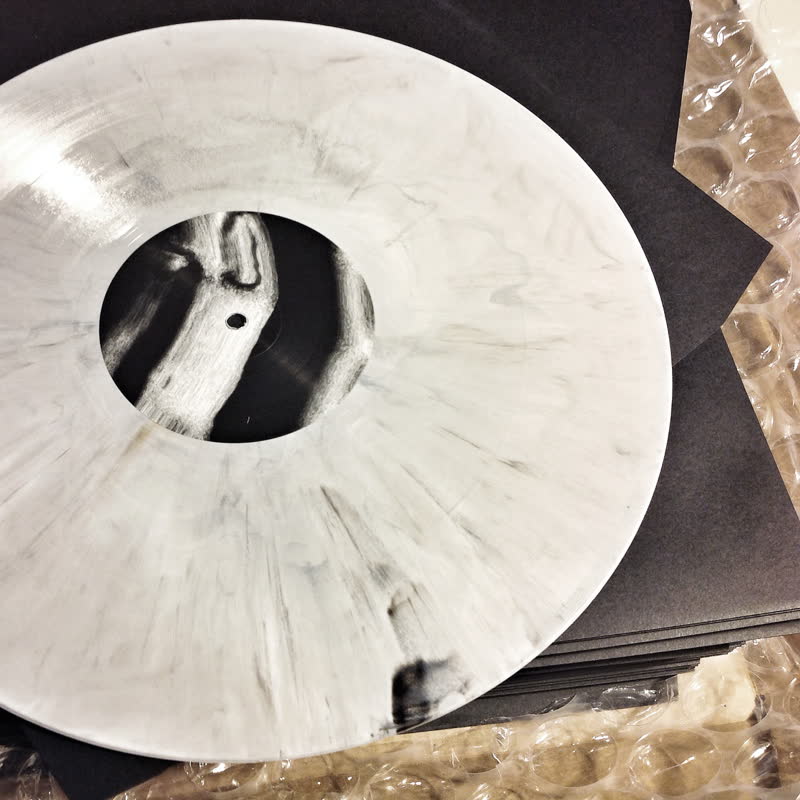 Second solo EP on Weevil Neighbourhood by Kyoto based Katsunori Sawa, who, in addition to his "The Two Legs" EP in 2013 appeared on the label together with Yuji Kondo (Perc Trax) under the moniker Steven Porter in 2011 already.

"Born (in 1977) and raised in Kyoto, the Japanese producer issued his debut album Information Warfare under the EOC (Enormous O'Clock) alias in 2008 on the UK label Ai Records after which he and Yuji Kondo (aka Ducerey Ada Nexino) established their own imprint, 10 Label, in 2010 as a vinyl outlet." (textura)

"Sawa's solo career has found a home on the experimentally inclined German drum and bass and musique concrète Weevil Neighbourhood, and his music has helped define the label's continuously evolving, abstract and sometimes confrontational aesthetic. The Holy Ground EP is Sawa's third release for the label in total which follows The Two Legs debut in 2013, and like that EP you can expect more walls of rhythmic noise, undulating bottom end rave and terrifying soundscapes." (Juno Plus)

"Very impressive new 4 tracker by this Japanese musician. As his previous "Two Legs" EP, "Holy Ground" is a bit less techno and a bit more industrial than what he delivered as part of the Steven Porter project, though there are definitely a couple of tracks here which would fit well on a dancefloor. Slow, dub but very dirty and uncommonly heavy material with oppressive atmospheres and an original take at the whole industrial vibe. Quite zeitgeisty, but also very recommended." (Nicolas Chevreux/ Ad Noiseam)

"If Holy Ground proves anything, it's that Sawa's as much an ambient soundscape designer as he is someone interested in crafting clubby fare. Certainly there are as many if not more textural details on display as there are beats." (textura)

The release comes as a 12" record, grey marbled vinyl in black inner sleeve, hand-numbered and strictly limited to 350 copies for the world.

...roughly less danceable Porter Ricks versus a more danceable Goem and Pan Sonic are never far away, as well as being influenced by some of the more abstract dub producers. A great record I think. - Frans De Waard Vital Weekly 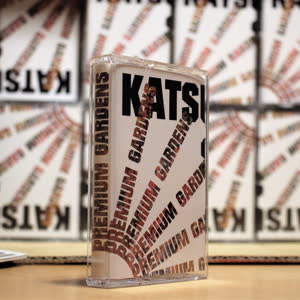 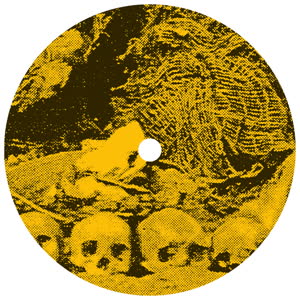 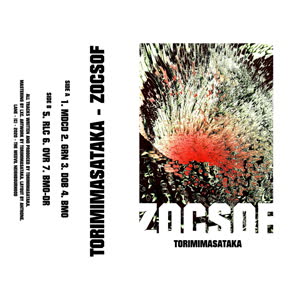 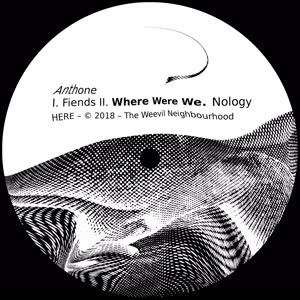 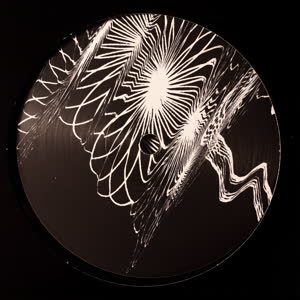 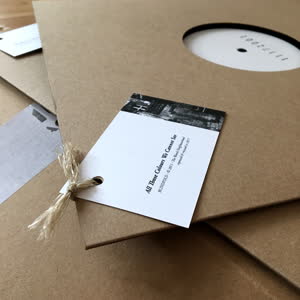 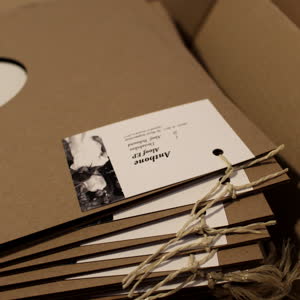 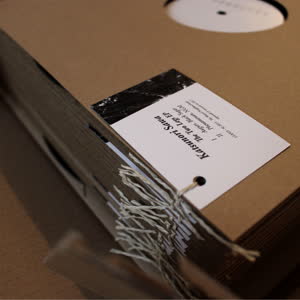 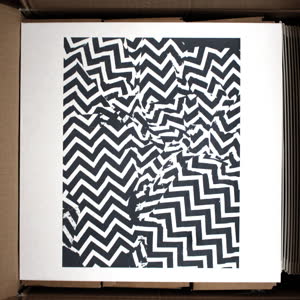 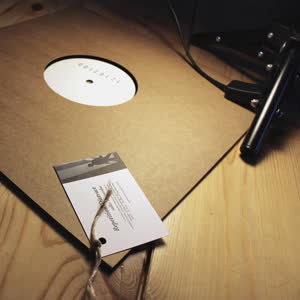 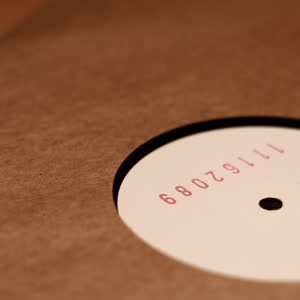 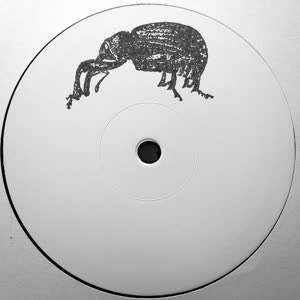 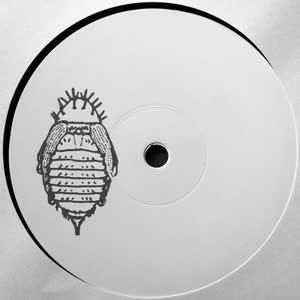 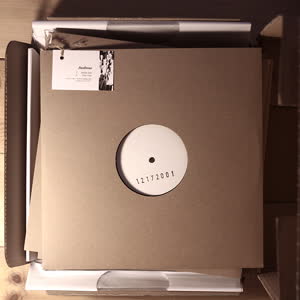 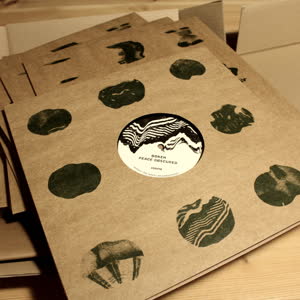 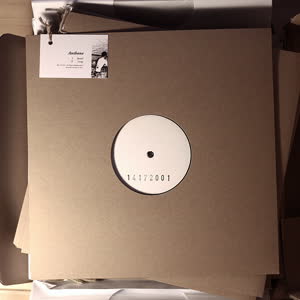